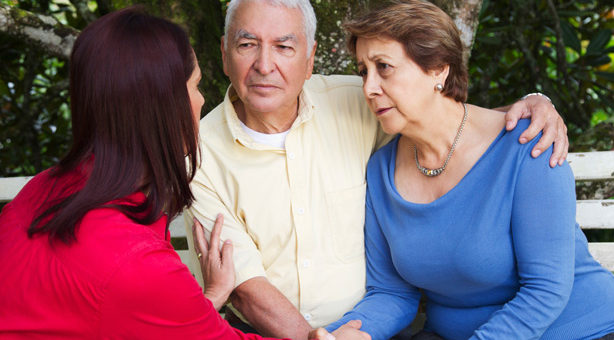 Parkinson Canada and Brain Canada have recently launched the Canadian Open Parkinson Network (C-OPN), the first platform to include data from people with Parkinson’s disease across the country and facilitate access to researchers studying the disease.

Supported by a $2 million grant, the C-OPN will include a national patient registry along with a database that has extended clinical information — data from diagnosis (including magnetic resonance imaging and positron emission tomography scans), patients’ motor and cognitive parameters, and records of sleep, behavioral, and neuropsychological analysis.

Additionally, the C-OPN will operate as a biobank, or a repository for patients’ biological material — blood samples and DNA — for researcher access.

“The Canadian Open Parkinson Network is a major initiative that will keep Canada at the leading edge of Parkinson’s disease research. By building a strong, interconnected and collaborative network of researchers, physicians and people living with Parkinson’s, we can work strategically to accelerate advancements in Parkinson’s research and treatment,” Oury Monchi, PhD, said in a press release.

“Brain Canada is pleased to be a partner with Parkinson Canada on the Canadian Open Parkinson Network. This program follows the establishment of the Canadian Open Neuroscience Platform, a national effort we initiated to link data across the country, and standardize how we collect, store and analyze this data,” said Inez Jabalpurwala, president and CEO of Brain Canada.

“The Parkinson registry and database will create the first national platform to capture data from those living with Parkinson’s, and make the data accessible to a wider number of researchers. The goal is to accelerate our already excellent Parkinson’s research in Canada, resulting in better patient outcomes,” ‎ Jabalpurwala added.

The C-OPN hopes to build capacity and increase awareness among government, healthcare professionals, researchers, health charities and the general public.

“With more than 25 people diagnosed each day, we are reminded why establishing the Canadian Open Parkinson Network is critical now. It brings hope for a cure, and accelerated treatments over the next ten years and beyond, and it involves the very people whom researchers are trying to help,” said Joyce Gordon, CEO of Parkinson Canada. 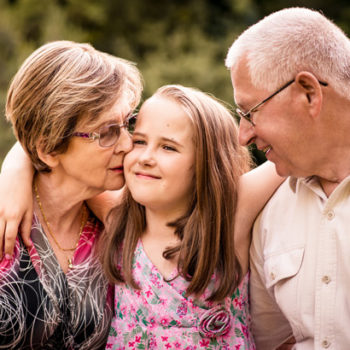